A passerby talks with a practitioner. A man named Peter said to a practitioner. “People should not be persecuted for their beliefs. People should have their own thinking and beliefs. The persecution relates to power and paranoia. There is no reason for such fear, and people should be allowed to live freely.” He was deeply upset to hear about the CCP’s state-sanctioned live organ harvesting. “That is inhumane,” he said. “The doctors involved should be stripped of their licenses and locked up in prison.” Ursula, who worked in special education prior to retirement, took a flyer and talked to practitioners to learn more. She told a practitioner that she used to contribute to protecting Chinese people's human rights. “The persecution tramples human rights and prevents people from living the way they should,” Ursula said. “Humans should abide by ethical standards and not compromise to power.” She said the CCP’s crime of forced organ harvesting from Falun Gong practitioners is wrong. “It should not be happening. It is a violation of human rights,” she said. She signed the petition to protest the persecution and said she did so to help all Chinese. She wished that human rights would be respected in China. Some passersby said they knew a little about Falun Gong and then talked with practitioners to learn more. Some took photos of the large “Falun Dafa is good” banner. 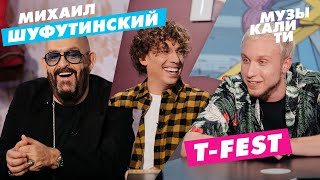 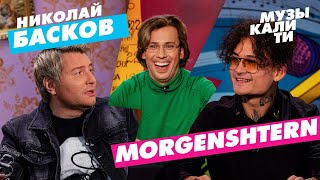 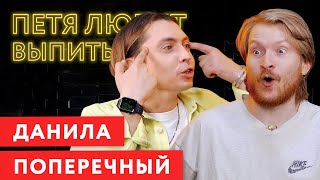 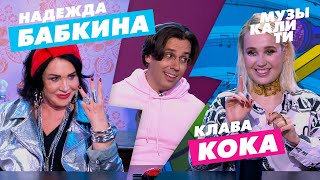 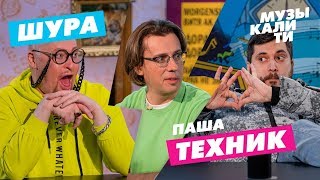